Best things to do in Bari, Italy

About Bari is a busting port city on the Adriatic Sea. It is the capital of southern Italy’s Puglia region. The beauty of this undiscovered city lies in the maze like old town dotted with narrow streets. Puglia, in the southwestern region of Italy is also known as the “heel of the boot.” Bari and […]

About Dunwoody is a northern suburb of Atlanta. It is a part of the Atlanta metropolitan area. The are gets its name from Confederate officer Major Charles Dunwody. You can find affluent neighborhoods and lively downtown area. The city has a humid climate with hot summers and cold winters. There are plenty of things to […]

The Best of Budapest

Budapest is the capital of Hungary. It is considered to be the ‘Paris of the East.’ This beautiful city is home to numerous UNESCO World Heritage Sites. The Buda Castle The 18th-century Buda Castle (Budavári Palota) is a massive 200-room palace. The palace was badly damaged in World War II. Now, much of the exterior […]

Cagliari is one of the main cities on the Italian island of Sardinia. It serves as an important port and a gateway to the north coast of Africa. Cagliari is the capital of Sardinia. It is a hub for tourism, and also has vibrant economy. Historians have found archaeological remains dating as far back as […]

Discovering the Bright and Beautiful Bridgeport

Bridgeport is the most populous city in Connecticut, USA. It is also a major port. Here are some of the best things to do in Bridgeport. The Discovery Museum and Planetarium This is an interactive and educational facility. It acts both as an entertainment attraction and educational tool for local schools. And caters to families […]

How to make Friends when Studying Abroad?

Studying abroad and wondering how to make friends? Understanding how to make friends in college is one of the most rewarding experiences for international students. Social relationships can help you feel happier and more connected. As you grow older, you may also discover that many college friends will become lifelong friends. If you are unsure […]

How to manage stress while studying abroad?

Top causes of stress Are you planning to study abroad? Apart from the paper work, there are several issues that can cause stress. Once you are in your chosen university campus or hostel, make sure to give yourself time to settle in. You may be homesick or plain bored in the first few weeks. But […]

The reasons behind anxiety There can be several reasons that may cause anxiety in international students.The could be exams or homework. It could be due to internships or work-study jobs. Or anxiety may be related to your social life, family issues, finances. The bottomline is that stress will always be part of the college student […]

About In this blog, we discuss what are the important skills that help students get a job. In other words, we map core employability skills. This is important for students who go abroad. It is necessary that they understand about what are the job prospects after finishing their course. Every student wants the benefit of […] 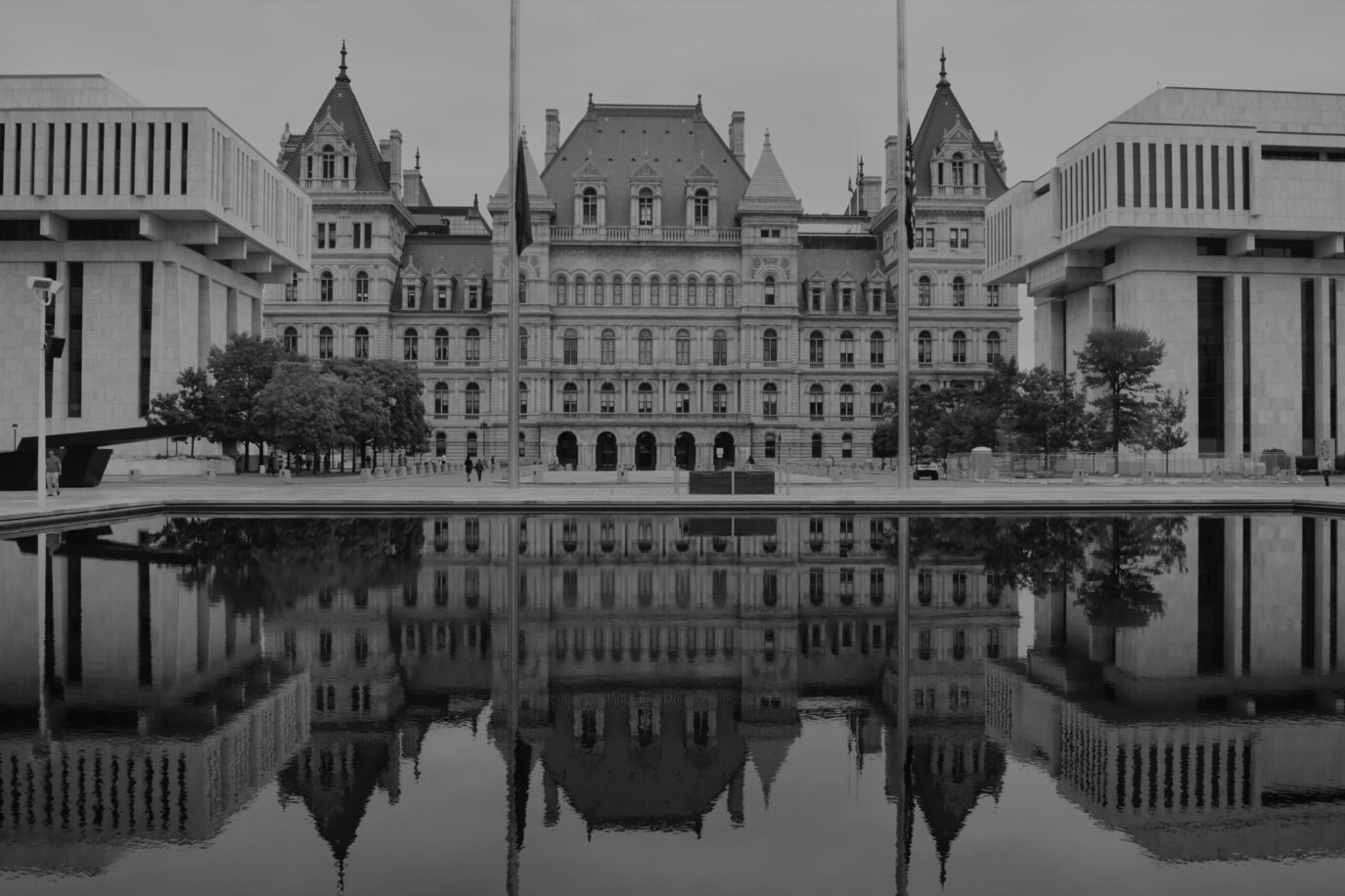 About Albany is the capital of New York. It is a beautiful city with amazing museums and historic attractions. Plus, it has a  vibrant performing arts scene. Here are some of the best things to do in Albany. Historic Tourist Attractions New York State Capitol houses the New York State Legislature. It is a part […] 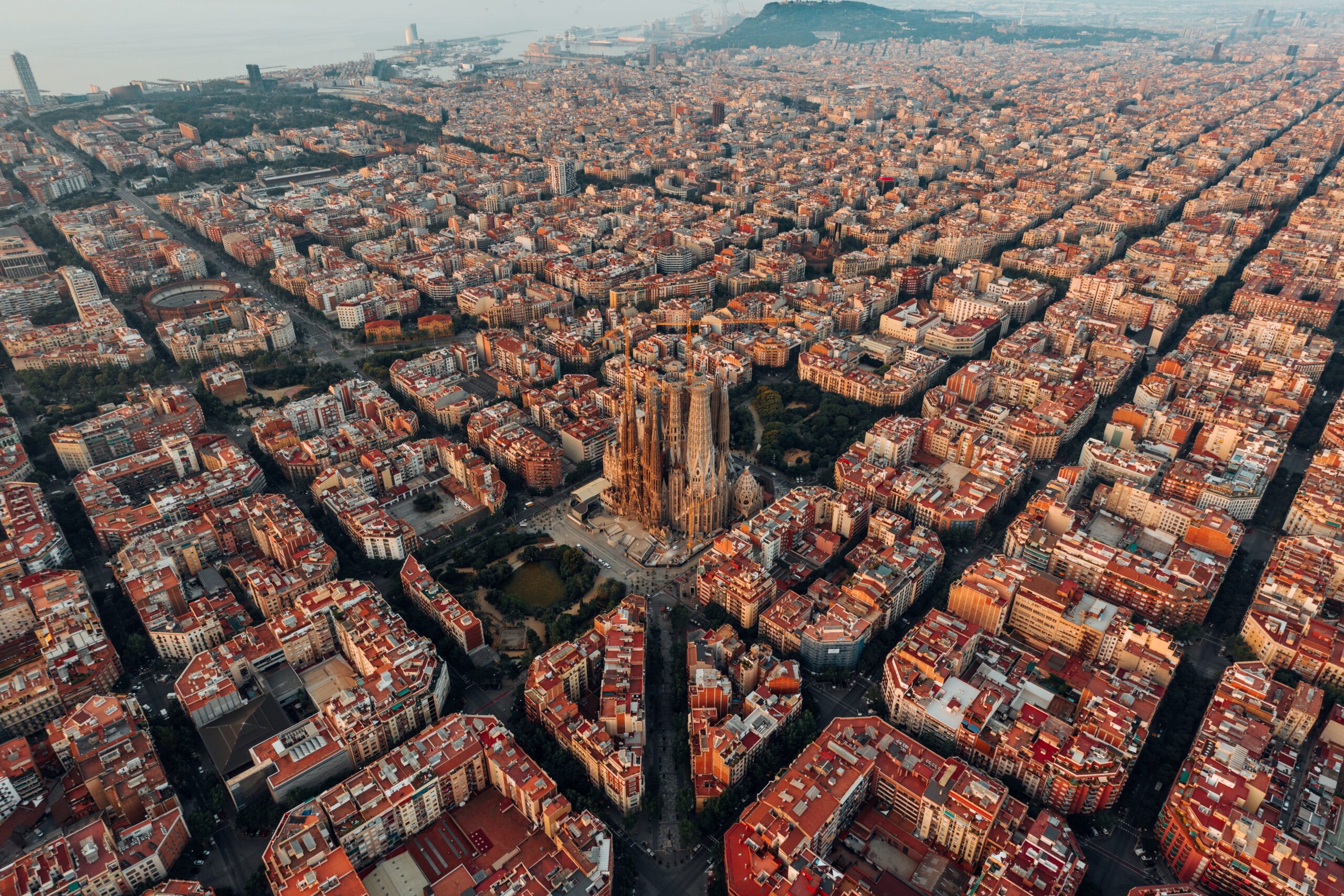 About Barcelona is a stunning seaside city. It is renowned for its natural beauty and sunny lifestyle. Barcelona is known as Catalonia’s vibrant capital. You can enjoy gorgeous scenery and breath-taking architecture. In short, it  is an ideal travel destination. Also, the balmy Mediterranean climate adds to the charm. The Basílica de la Sagrada Família […] 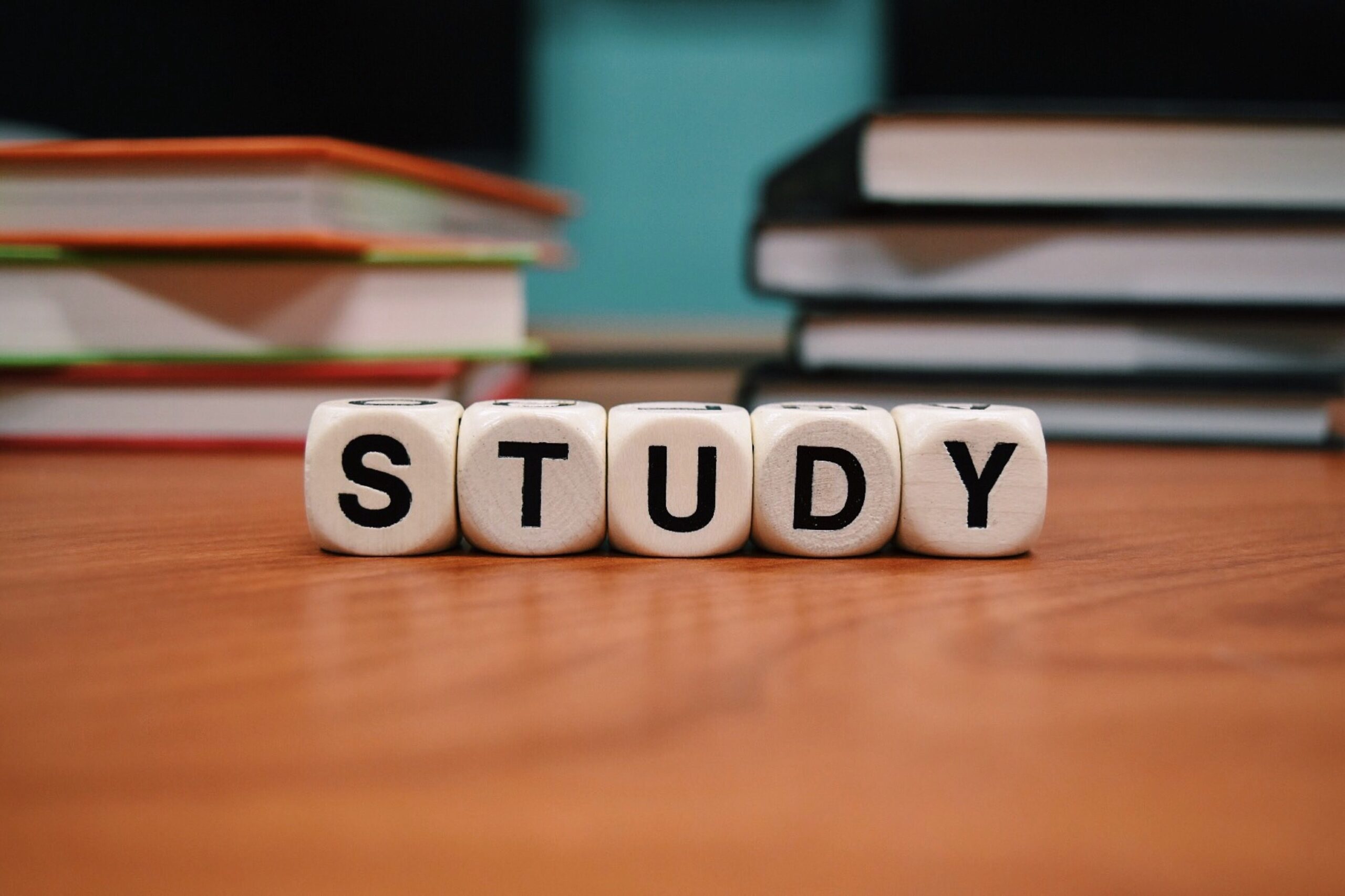 How can Studying Abroad change your life?

Introduction We have often heard words like, “You must go abroad to study. It will change your life. You’ll come back as a new person.”  So, how is it that studying abroad can impact your life so greatly? Let’s try and understand. According to a study conducted by the Institute for the International Education of […] 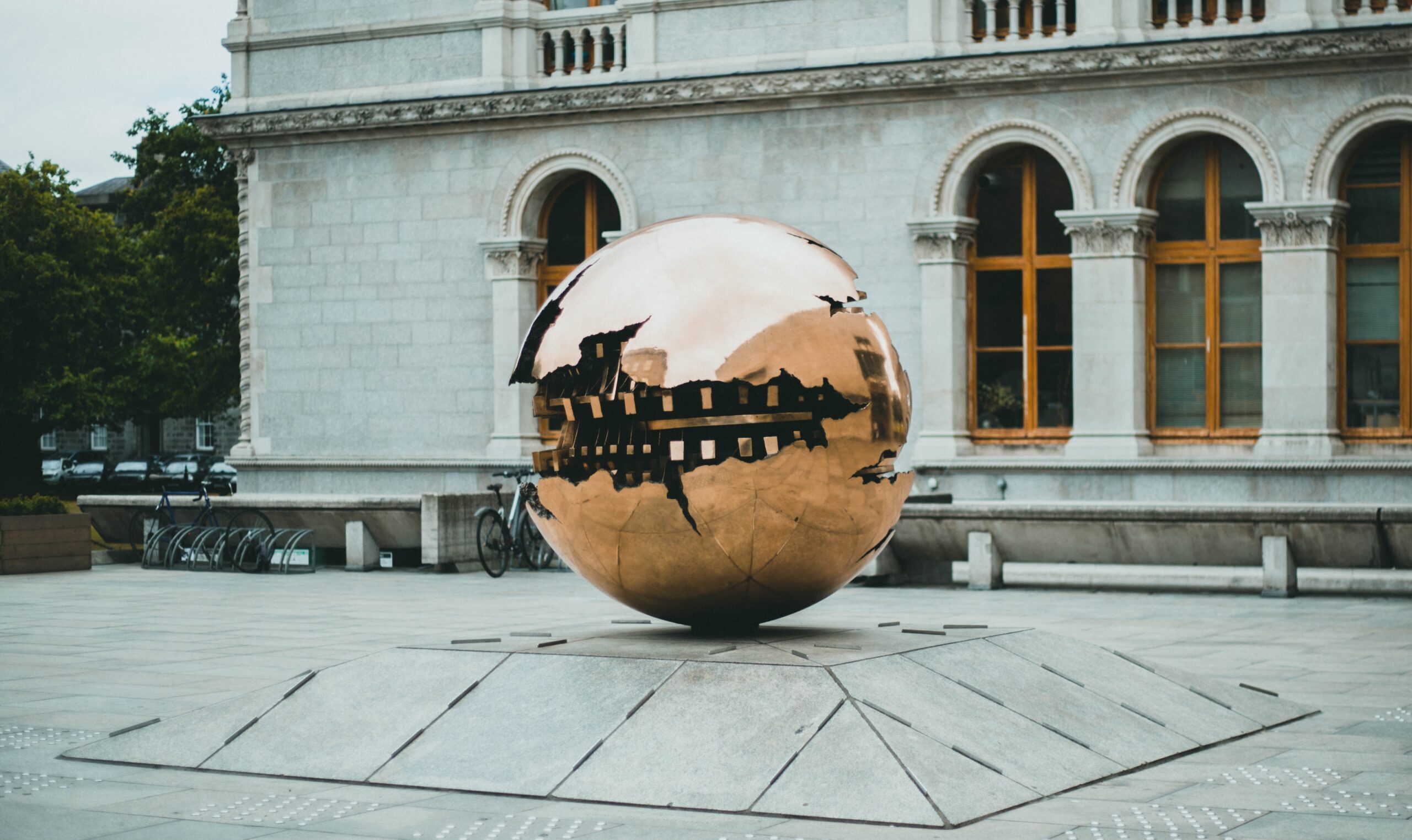 Berkeley is situated on the eastern shore of San Francisco Bay in northern Alameda County in the California area of the United States. It is named after the 18th-century Irish bishop and philosopher George Berkeley.  Did you know that Berkeley is home to the oldest campus in the University of California System, the University of […] 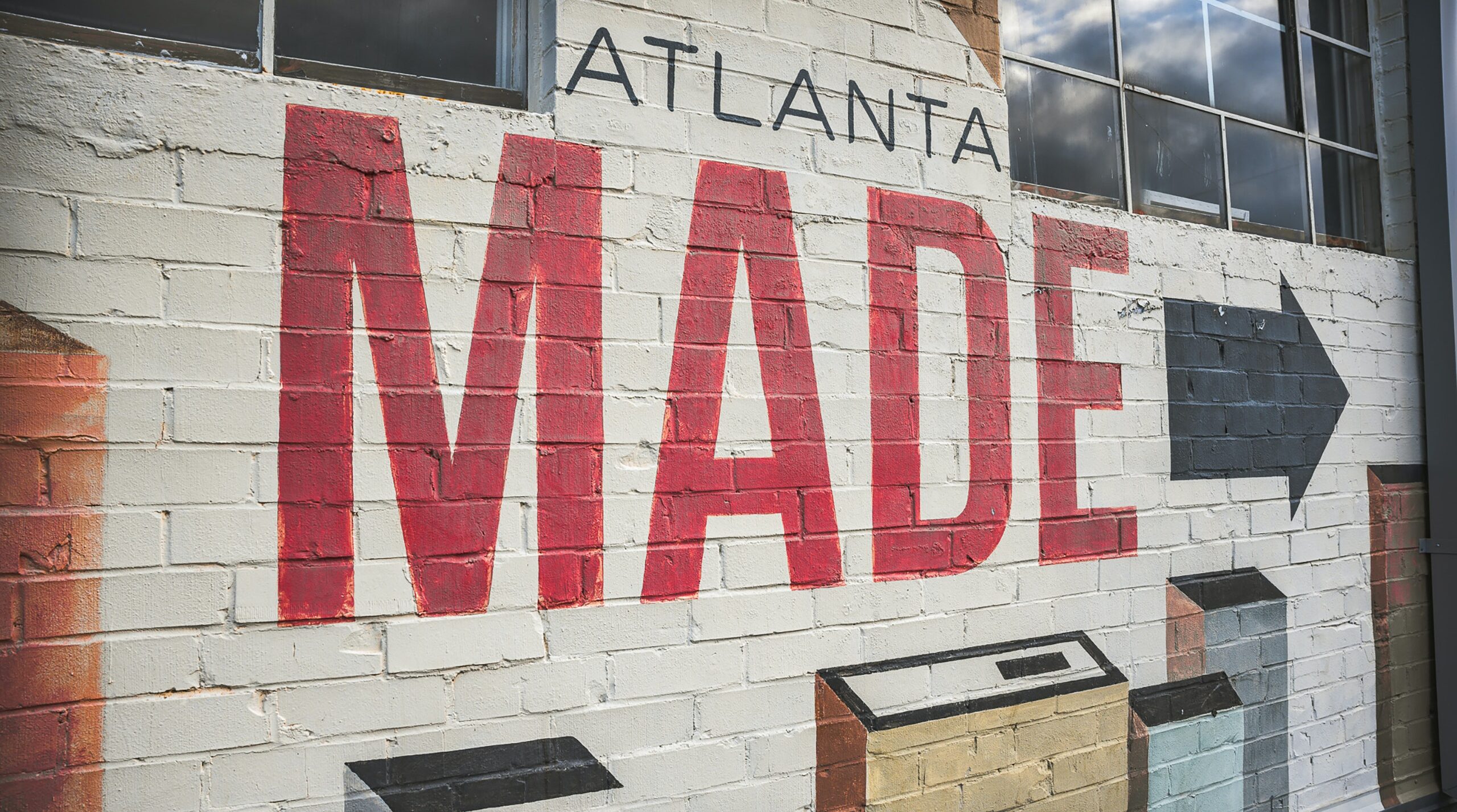 At Home in Atlanta

About Atlanta is a city that is known for its rich history and influence on the future. This is a city of transformation. It’s the birthplace of Civil Rights leader Martin Luther King Jr. The city is also known as the Hollywood of the South but has much more in terms of culture. The beautiful […] 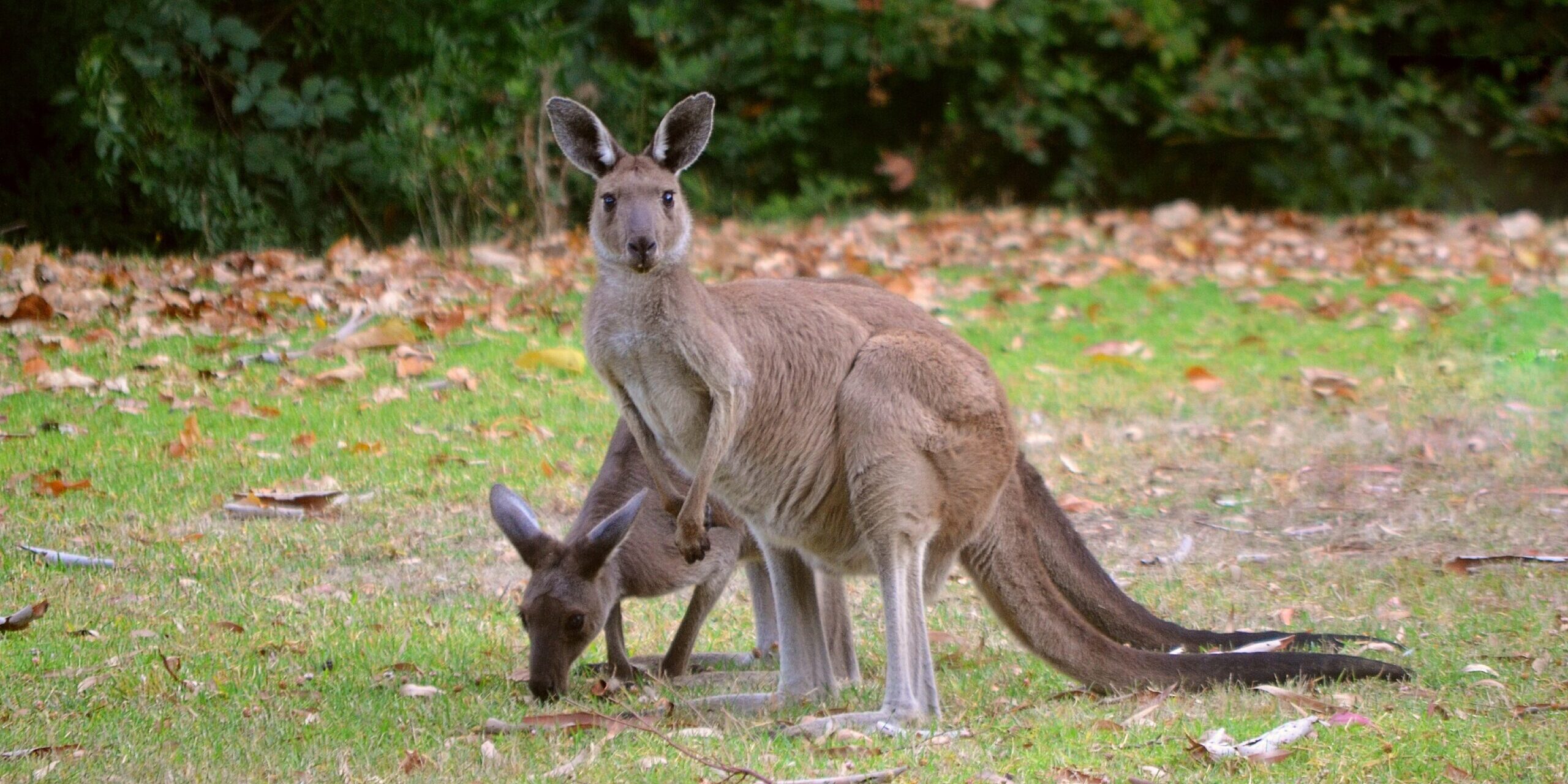 About Adelaide is the capital city of South Australia. It is coming up as a tourist and educational hotspot in Australia. The Mediterranean climate is nearly perfect with hot summers and mild yet rainy winters. The River Torrens runs through the inner city. The city itself is situated on the Adelaide Plains. It is flanked […] 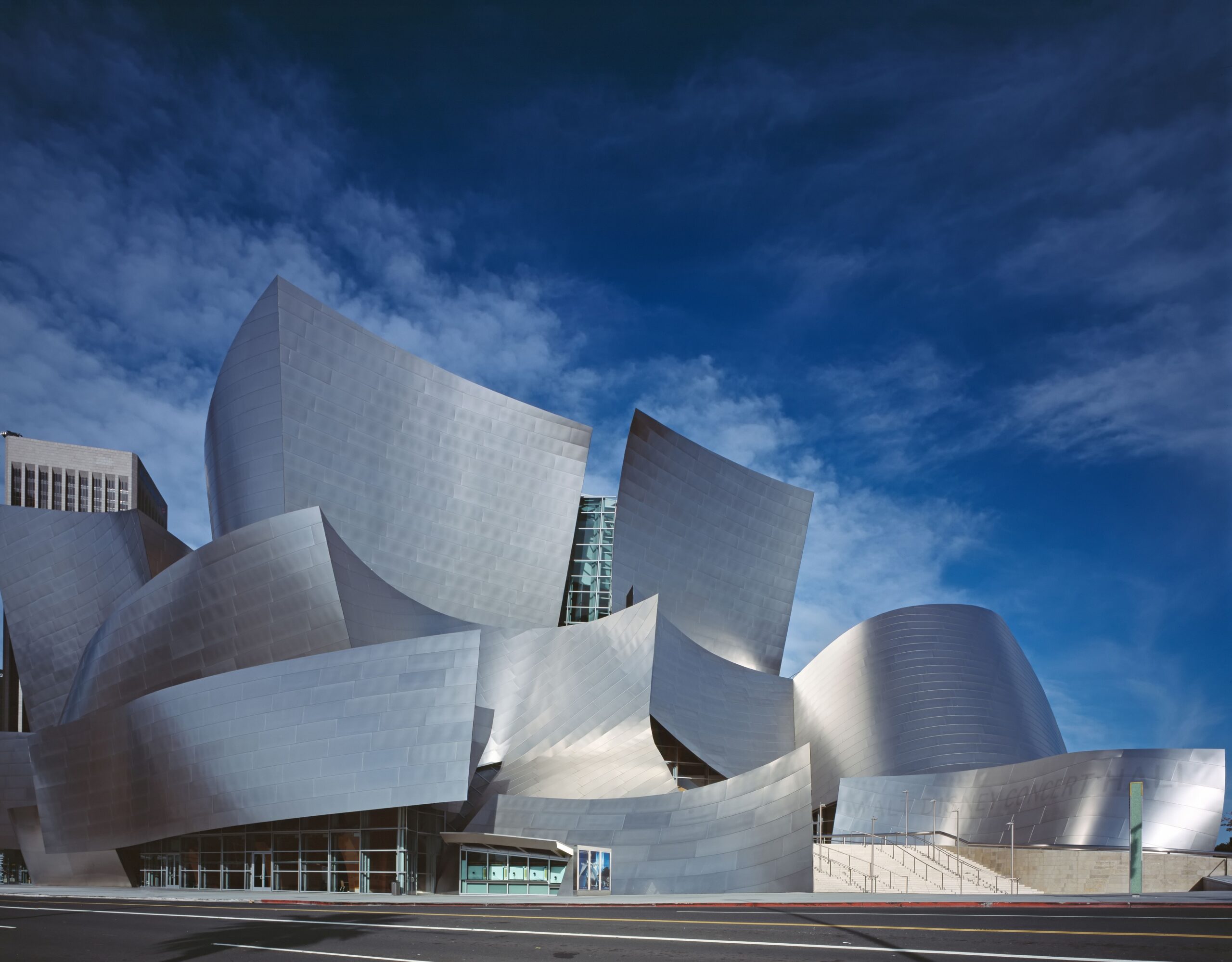 Get Lost in LA’s Beauty

Geography Los Angeles or LA stands for the city of angels. And, its temperate weather, palm trees, blue skies and golden sunshine is known the world over. It is the largest city in California and the second-largest city in the United States, after New York City. The city is situated along the Pacific Ocean, in […] 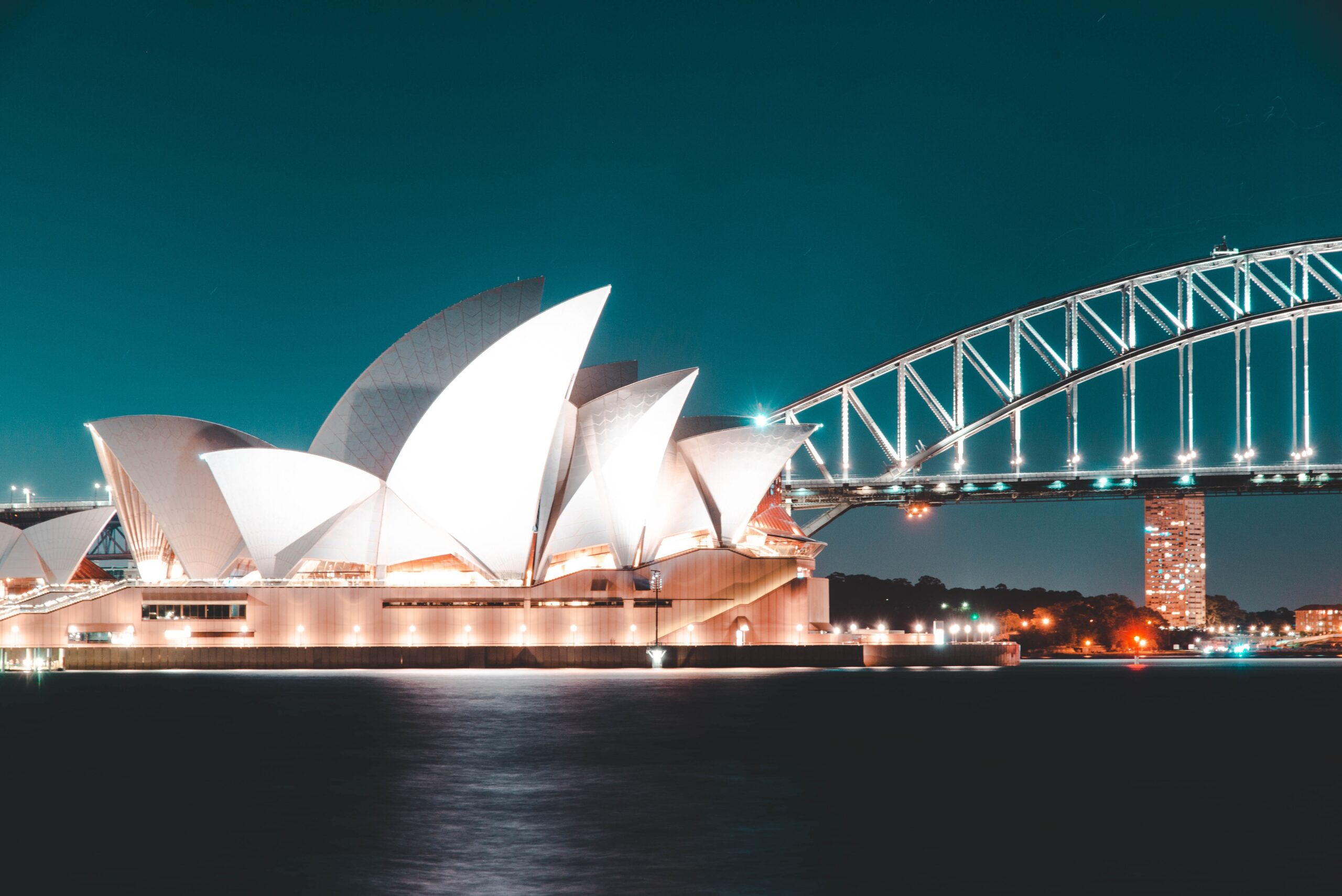 What makes Sydney so special?

Discover Sydney for its landscape, culture, food and education. Understand why it’s a must visit for you and family.